We took upon ourselves an ambitious project of holding Theatre Festivals. Corporate consider English Theatre, the only medium for image and hype. We deliberately decided to incorporate regional theatre because they lack support and patronage in the real sense in spite of its rich culture, heritage, and entertainment value.

Theatre is a fusion of various art forms and greatly influences society’s view of the world outside. Theatre throws light on sensitive and contemporary social issues, whether history, philosophy, way of thinking, rituals, or taboos.

India has a rich tradition of theatre, ranging from street plays, jatras, yakshagana, tamasha and puppet shows. In our effort to rejuvenate this ancient form, Legends of India has presented mainstream as well as regional theatre, with celebrated artists and little known groups. Each of our presentations has given our audiences much to think about and debate-which, to our mind, is what good theatre must do.

Legends of India Festivals have staged plays Directed by Badal Sircar, Habib Tanvir and Girish Karnad to mention a few. 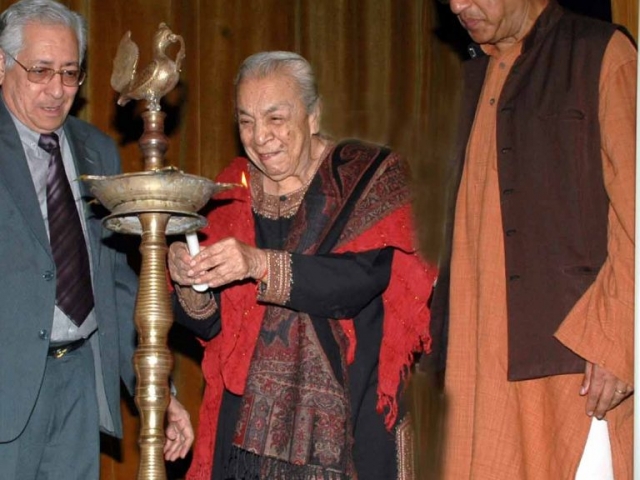 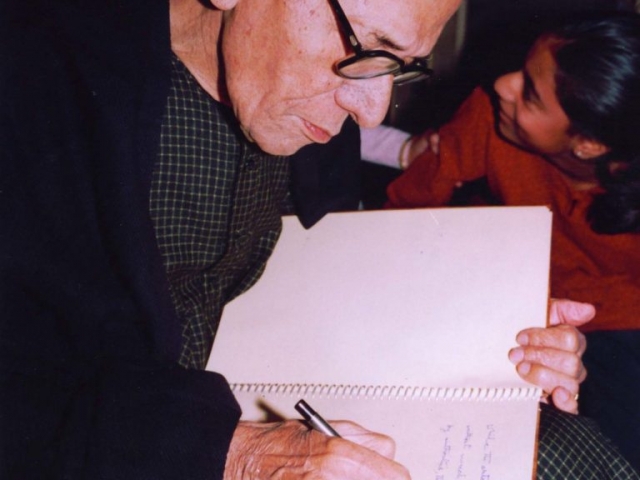 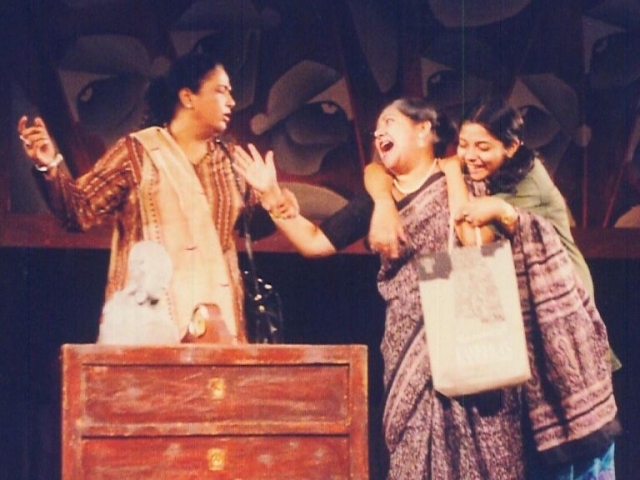 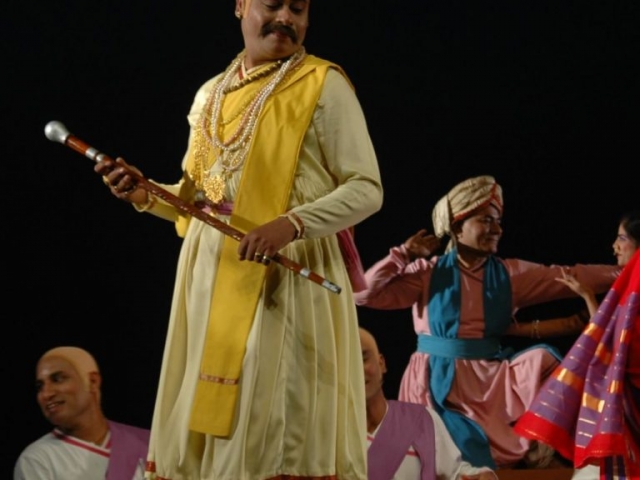